Potential for Widespread Impacts of Increasing Tensions with China 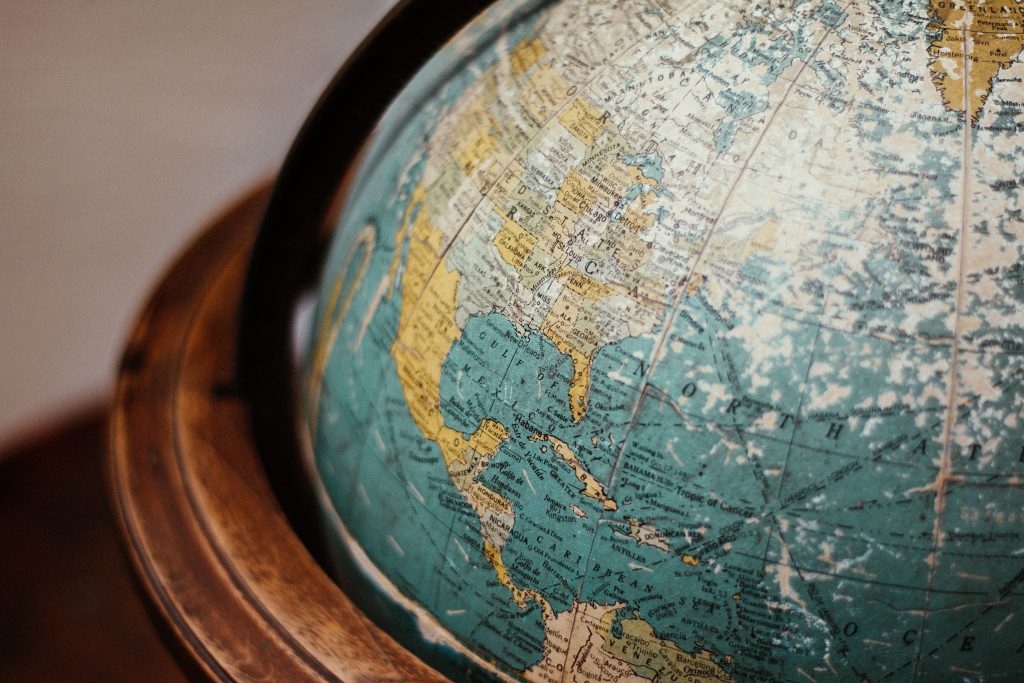 Relations between the United States and China have long been challenging in many areas but have become progressively more fraught in recent times. Some of the flash points include trade sanctions, authoritarian governance, human rights abuses, technological competition, and militarization of the South and East China Seas, including the Taiwan Strait.

The US ‘s long standing policy of strategic ambiguity to China’s claims on Taiwan (recognizing China’s position, but also supporting Taiwanese independence) has being severely tested by Speaker Pelosi’s recent tour of Asia, which included a visit to Taiwan, and drew a strong response from China in the form of military drills in the Taiwan Strait. China states that these drills are now complete, but that it plans to carry out regular patrols, which has further stirred up regional tensions. Disruption to shipping seems to have been short-lived, but with around half of all the world’s container ships passing through the narrow waterway, there is a risk that the threat of further military operations will have some impact on supply chains.

China has also suspended cooperation with the United States in the fight against climate change as part of a range of measures in response to Pelosi’s visit. Regular dialogues between the world’s two most powerful armed forces have also been cancelled, making it harder for them to prevent accidental conflicts. Beijing also said it would stop cooperating in tackling the drugs trade, fighting crime, and repatriating illegal immigrants. These actions are likely to make companies reconsider their supply chains, potentially making global supply chains less efficient, adversely impacting long term growth, and further increasing prices.

In another example of the general fall out in the relationship, President Biden recently signed into law the Chips Act, which aims to subsidize the development of semiconductor production in the USA. The Biden administration may also be planning an export ban to China of high-end semiconductors and manufacturing equipment that use US technology, in order to obstruct its bid to become self-sufficient.

The cumulation of all the above points of friction has created an increasingly tense relationship between China and the US and many other Asian countries. However, both superpowers appear to recognize the very dangerous downside to pushing the envelope too far in overall terms, and that mutual co-operation wherever possible will lead to a better outcome for their respective countries. The situation is finely balanced, and it is to be hoped that the calmer heads will prevail in both Washington and Beijing, thereby avoiding any further escalation of the existing tensions.