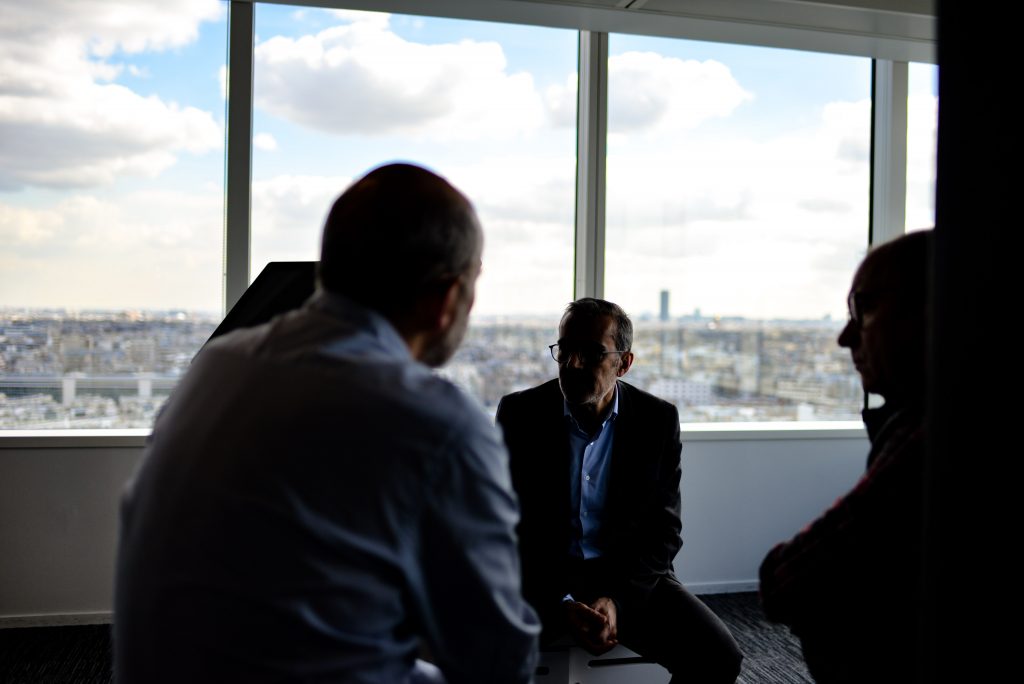 Revenue Per Headcount is one of the first metrics I establish when starting with a company. It is a simple metric which can be very easily understood and adopted by Ownership and all levels of Management.

Previously in my career, I have worked in public companies. In those companies we employed very sophisticated metrics as the analysts at banks and Wall Street firms would question us about our operations and results. Typically, the management of these public companies were professional managers who had previous exposure to and a good knowledge of the metrics and their implications.

Since becoming a Fractional CFO, I typically encounter privately owned companies in the $3 to $50 million revenue range. These companies are usually led by Owner/Founder who is amazingly good at selling a product or a process but has not had in-depth exposure to financial analysis concepts. So, any metric which can be understood quickly is a valuable tool for the Owner.

12 months of revenue/average headcount during those 12 months

Example 1 – I recently left a manufacturing company when they were acquired by a PEG “Platform” company. I had been there many years and we tracked this metric as far back as we had the necessary data. We quickly learned the company could be profitable with revenue per headcount exceeding $100,000. But, we also learned the company could achieve profit margins of 18% to 20% when the revenue per headcount exceeded $140,000.

Given this knowledge, Management began to incorporate this metric into planning. During the annual budget cycle, we would forecast revenue. Then each department would project their staffing needs to support the revenue forecast. The metric was then applied and if it showed we were still going to be north of $140,000, we felt we had a good starting point. If the metric showed a deterioration could occur in the coming year, we went back to the drawing board to determine the cause of the deterioration and possible solutions.

The metric helped the management team understand how operations and finance are interrelated.

While not being the determining factor in management decisions, it was a valuable tool.

Personally, I was pleasantly surprised when the Executive Vice President told me, he now considered it a matter of personal pride to make sure the metric stayed above $140,000.

Example 2 – A banker once asked me to meet with the owner of a manufacturing company. This company seemed to constantly struggle financially. As a result, the company had to factor its accounts receivable, and the banker was prevented from being able to help the company.

When I met the Owner, he told me he had reduced his workforce and things should be better soon.  We then discussed revenue projections and his current headcount. His answers indicated revenue per headcount was going to be about $92,000. We examined the implication of this low number for his company. At the end of the meeting, he told me he now understood the company’s problem and could “take it from here”. With misgivings, I wished him luck and said goodbye.

Four months later, he called and asked if I would still be willing to help his company. When I did go aboard, I found the revenue level had declined further. Our first step was to “right size” his work force again to get to a metric which would allow his company to survive.

As mentioned earlier, this metric is a tool and not the ultimate answer to all problems. With the reduction in workforce giving us time to analyze the company’s operations, it became obvious the real issue was the company’s pricing model. It seemed like it was designed to lose bids for new business. So, while the revenue/headcount metric set off alarms and sirens, it was not the critical issue for this company.

The key is to use a company’s past experience to try and determine a correlation between revenue per headcount and financial success.