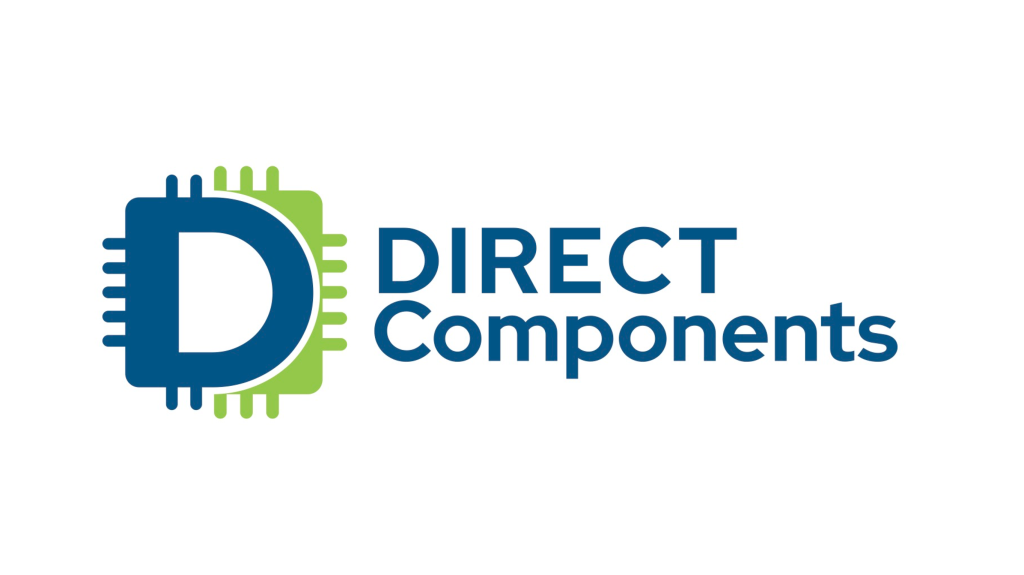 I first met Roddy Premsukh in June 2021. At that time, Direct Components was 19 years old, and had 18 employees. We had totaled about $12 million in gross profit the previous year, and on the surface, were humming along just fine.

Little did I know that hiring a fractional CFO for a few months would change the course of Direct Components forever.

When Roddy arrived, his overarching influence within the company was apparent. Not only did his financial savvy play an enormous role in reshaping Direct Components, but his business-minded actions and culture-focused attitude made him indispensable almost immediately. Roddy’s partnership in the Florida CFO Group allowed him to collaborate with other CFOs on a regular basis, and this extra knowledge base set him apart in his ability to bring fresh ideas to Direct Components.

After only a few short months, it was clear to me that Direct Components’ future had to involve Roddy. Soon after his arrival, Roddy instituted a comprehensive budget for the first time in our company’s history. He reworked our sales commission structure to make it more competitive, developed a program for net terms, and implemented drastic improvements to the company’s policies surrounding risk tolerance. With much of Direct Components’ business coming from overseas, Roddy set up processes to change the sales structure to secure payment from clients, and inventory faster from vendors to broker quick-turn orders before inventory disappeared. This helped broaden the scope of the supply chain for the company and led to increased sales and aggressive growth. Roddy also implemented a brand-new Enterprise Resource Planning System ensuring more synergy across the company.

That wasn’t all, as the working world was still feeling the effects of remote work and COVID-induced shutdowns, Roddy realized that having employees in the office was essential to the success of Direct Components. This was not an easy undertaking during a time when many employees were looking for the flexibility to work from home rather than being required to work in an office each day. Despite this barrier, Roddy was able to set up a program to ensure that employees could work safely from the office, which included enhancing the benefits plan for the team, redeveloping the commission/compensation structure for sales reps to make it more competitive, and staggering work breaks between teams to minimize workplace exposure. Simultaneously, the office culture that Roddy was able to help implement made it attractive for employees to be at work every day rather than at home. In addition, Roddy coordinated an office expansion as the company more than doubled in size and worked with a landlord to secure extra space in an additional new building at no cost.

All-in-all, Roddy has had his hands in just about everything that we have done as a company over the past year. And as a result of his dedication, Direct Components totaled $97 million in gross profit in 2021 and has grown from 18 to 65 employees, with plans to grow to 100 by the end of 2022.

It is not every day that a company sees 10X growth in profit, a doubling of physical office space, and a team tripling of team growth all within a year, but Roddy has been the linchpin that has pushed Direct Components to do just that. Roddy turns words into actions and actions into results, and Direct Components’ numbers prove it. In November 2021, we transitioned Roddy out of a fractional role and hired him as our full-time CFO/COO.

Roddy joins Betsy Bennett, Joanne Dempster and Joe Price as Florida CFO Group partners that have previously been honored with CFO of the year nominations.